Mozumi was born in 1956 in the town of Furukawa, Hida city, Gifu Prefecture. After graduating from Hida Senior High School in Takayama City, he attended Daito Bunka University and joined the calligraphy club. He apprenticed under the noted calligrapher, San’u Aoyama (1912-1993, Order of Culture honoree, Member of the Japan Art Academy).

In 1980 Mozumi joined the National Government as one of two expert calligraphers writing documents with a Sumi ink brush. He worked as a Cabinet official until his retirement in 2016 and then was reappointed to the same position as expert calligrapher for another 5 years.

His distinguished work has included writing countless letters of appointment for state ministers and People’s Honor Award Certificates, and can also be seen on the signs of many government organizations.

It was in April 2019 that Mozumi’s name became well known as the calligrapher who wrote the new imperial era name “Reiwa 令和”. This was officially revealed at the Government’s first announcement of the name.

Mozumi is a Fellow Member of the Nitten, the Japan Fine Arts Exhibition. He has been chosen to exhibit his work every year, and 2020 is the 20th year. He has also won a number of other prizes and served in various organizations and exhibitions as a director or examiner.

While working in Tokyo, Mozumi has maintained a special and very strong bond with his hometown which he credits with making him who he is today. He has donated many of his works to Hida City and Takayama City. You can look up other examples of his work which were commissioned by people in these cities. 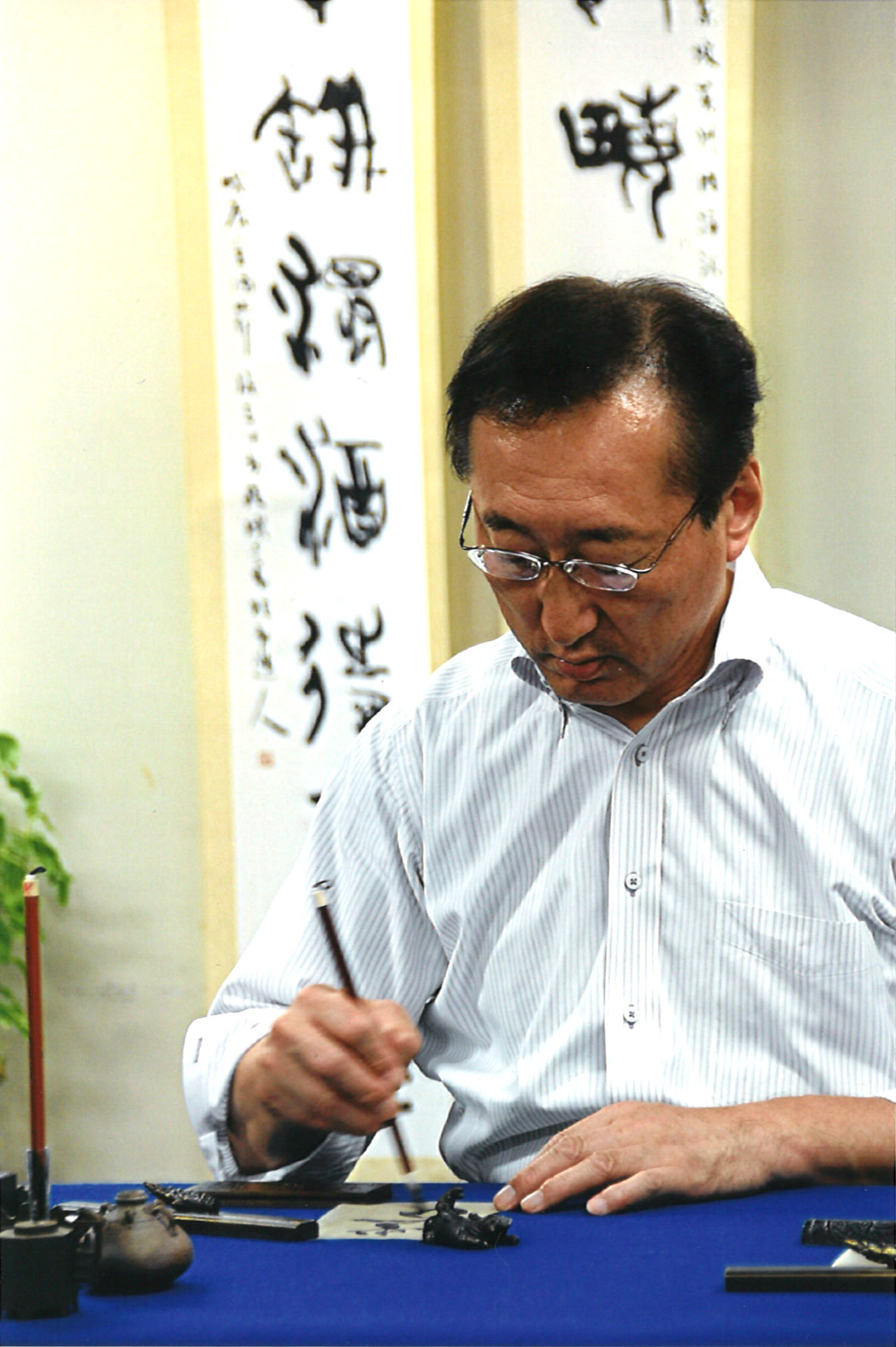 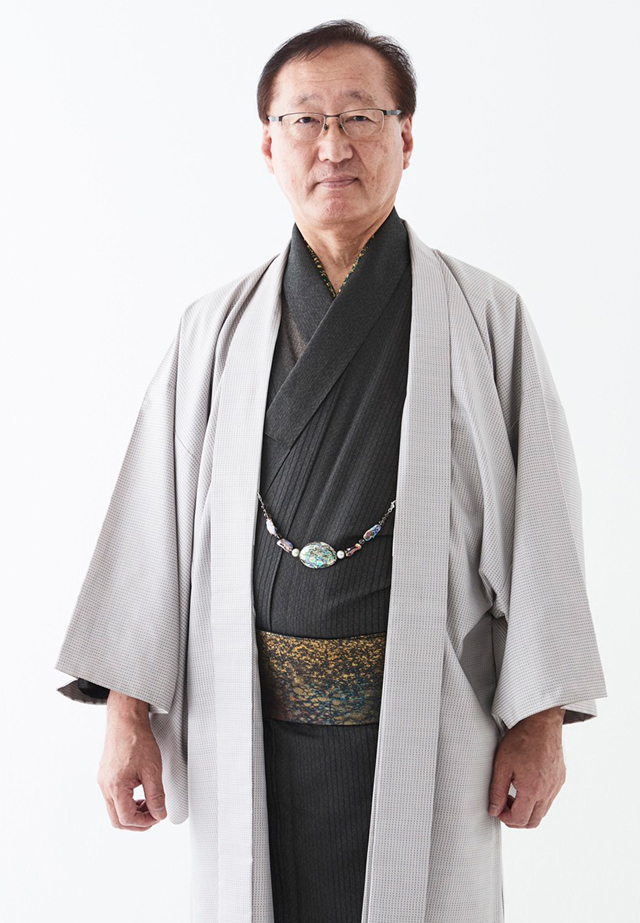 It was my greatest pleasure to be given the honor of writing Japan’s new era name Reiwa in 2019 and I would like to express my sincere gratitude to all the people who gave me this opportunity with their recognition and support.

The name Reiwa was taken from the oldest Japanese poetry anthology, Manyoshu.

Many people seem to have accepted this name spontaneously. I believe the handwritten brush letters partly helped this because calligraphy has a power and warmth that is not possible with printed letters.

Apart from these official works, I write other pieces as a calligrapher and they are, so to speak, my children. I sincerely hope that many people visit my homepage and see the works I’ve done.